Palais Galliera is taking part in the 16th edition of the Nuit Européenne des Musées (European Night of Museums), which is entirely digital due to the health context.

Following the announcement, due to the health situation, of a nationwide confinement and the closure of cultural venues until 1 December, the Ministry of Culture is offering the 16th edition of the European Night of Museums entirely digital on Saturday 14 November 2020.

In line with the #CultureChezNous initiative launched during the first confinement, this edition will make culture accessible to all, from the comfort of your own home!

Closed, too, because of this generalised containment, the Palais Galliera continues to live online and invites itself into your home with a fun and surprising programme ... To be discovered on social networks, on 13, 14 and 15 November!

For the launch of #NuitDesMuséesChezNous, the Nuit des Musées mascot is preparing to live an exceptional moment.

To keep her company, we will be offering the most beautiful owls from our collections: these objects, as surprising as they are precious, will invade our social networks alongside those of the biggest museums in Europe! 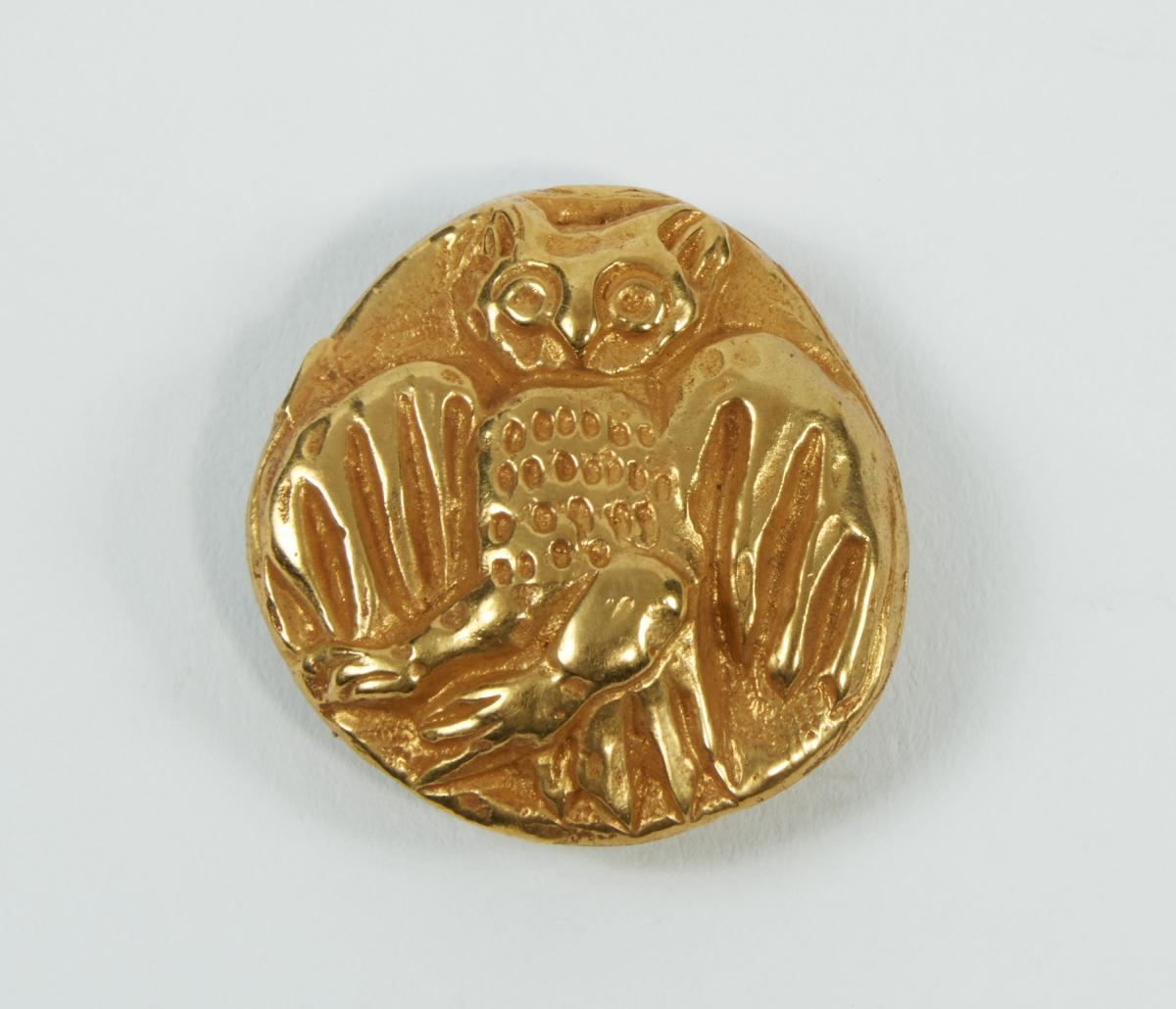 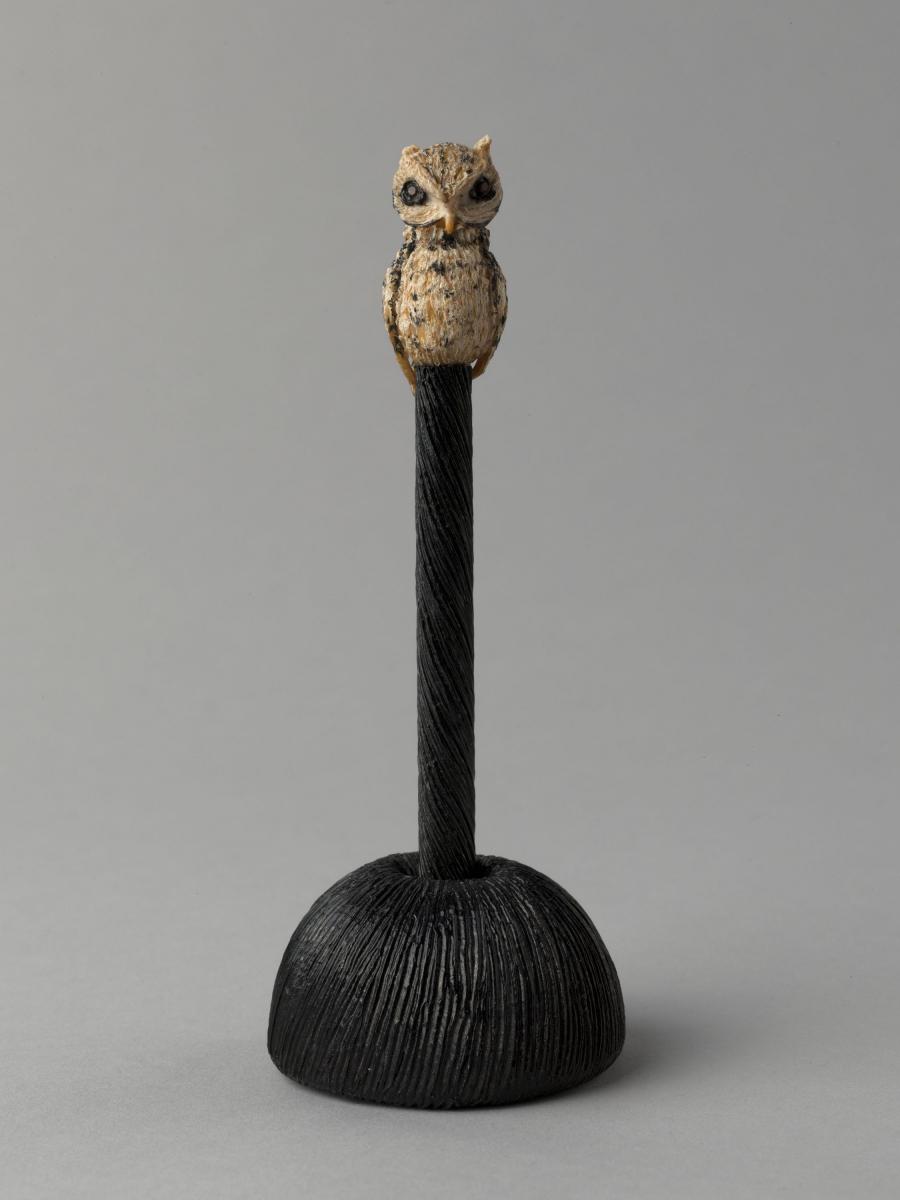 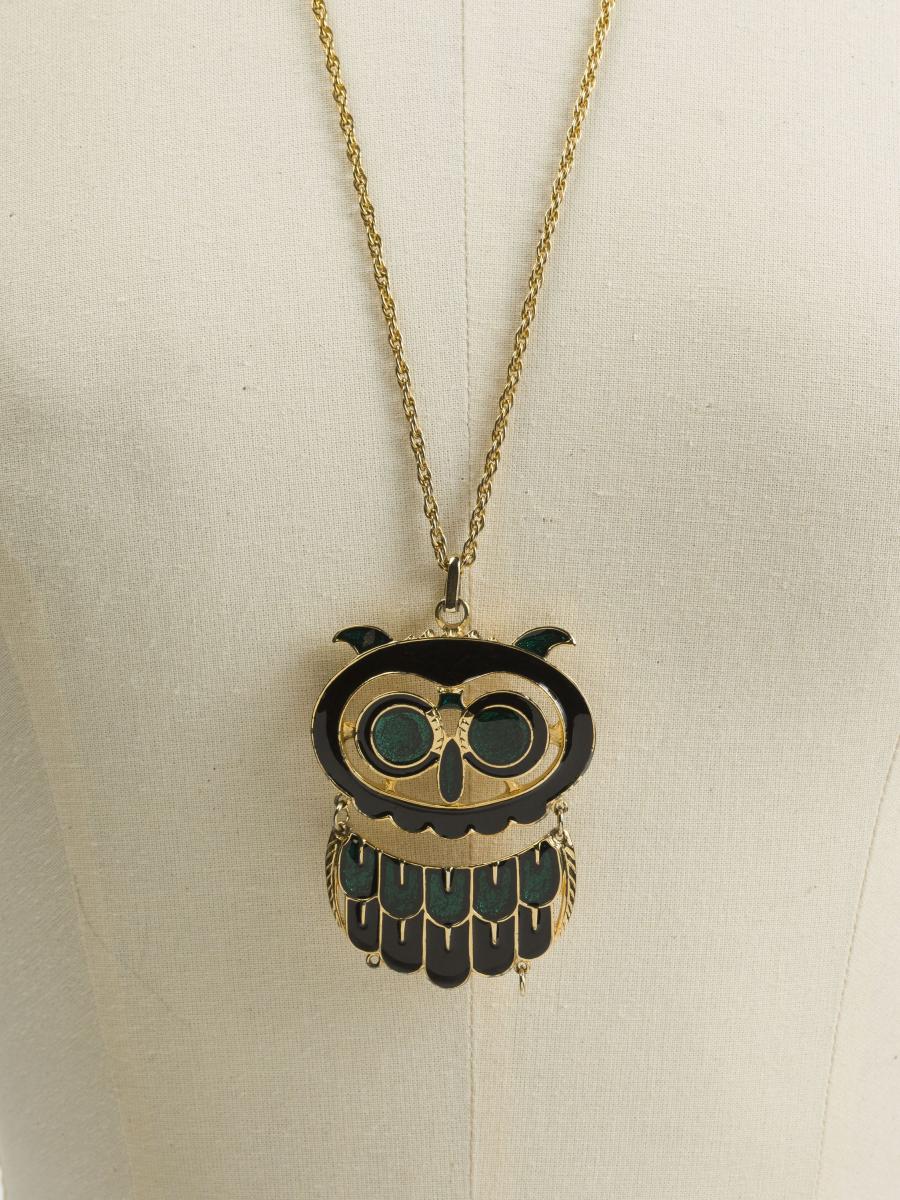 From left to right: Button by Line Vautrin, from a series of 4 animals, circa 1945; Pen by Monique Védie, circa 1962-1965; Owl pendant from the wardrobe of the singer Dalida, circa 1970; Collection of the Palais Galliera; © Paris Musées, Palais Galliera

On the programme of the #NightOfMuseumsAtHome, we offer you a tour through the heart of our retrospective "Gabrielle Chanel. Fashion Manifesto", without leaving your sofa!

This virtual tour will be presented by Monique Younès and commented by her two curators, Miren Arzalluz and Véronique Belloir. 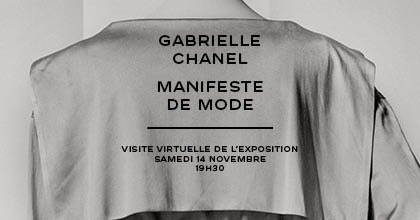 > Sunday 15 November: Let yourself be carried away by the magic of "Raconte-moi une histoire" ("Tell me a story") !

On the programme of #NightOfMuseumsAtHome, digital readings will be offered by the museums, under the theme of "Tell me a story". The Palais Galliera will thus broadcast a mini-series of 3 podcasts, entitled "Gabrielle Chanel and the arts" and read by our storyteller, Catherine Chapiseau.

From the beginning of her career, Gabrielle Chanel, who frequents the milieu of the most prominent artists and writers, has formed a great friendship with Jean Cocteau, playwright, draftsman and poet, for whom she designs the costumes for his plays. Among them is "Le Train Bleu", a musical comedy created in 1924 and choreographed by Bronislava Nijinska to music by Darius Milhaud, whose libretto written by Jean Cocteau is presented in the exhibition "Gabrielle Chanel. Manifeste de mode".

These 3 podcasts are an invitation to discover or rediscover the poetic universe of an iconoclastic author who wrote several poems about fashion memories... Enough to delight fashion and literature enthusiasts or the most curious!

► A first podcast to listen to on Sunday evening - Free, broadcast on our Instagram et Facebook accounts (in French only)

► Programme of the of the City of Paris museums on www.parismusees.paris.fr

► All the programming of the Nuit des Musées 2020 sur www.nuitdesmusees.culture.gouv.fr