His friend, the singer Elli Medeiros, is behind this donation: she herself is a major donor to the Musée de la Mode de la Ville de Paris, and it was she who definitely convinced the singer to make this donation to the museum.

Since the beginning of his career, the singer has maintained an emotional relationship with his clothes, which he wanted to express on the occasion of this exceptional gift in these terms: "Stage clothes are companions on the road and armour in which one slips into to become the Other. They are charged with all energies and emotions. Stage fright, the impatience to go on stage, the joys of sharing and the incomparable Great Love. The one we receive and the one we give".

The singer has previously dated and documented each of his outfits, created by the most emblematic fashion houses of our time: Agnès B, Paul Smith, Saint Laurent, Dior Homme, Céline... Thus, the most iconic pieces have been identified with the precious help of his donor.

First of all, there is the Saint James sailor that Daho wears in 1984, in the clip of his flagship song Le grand sommeil and on the cover of his album, La Notte, on which he is photographed by Pierre et Gilles. This sailor is today inseparable from the singer's image, as is his famous black leather Perfecto. This protest garment worn by the "black jackets" of the 1960s, the bikers, the rockers and then the Punks in the 1980s, affirms the artist's taste for Vintage. Daho appropriated it like a second skin: in 1986, he wore it on promotional photographs and on stage; in 1987, on television sets when he sang a duet with Serge Gainsbourg and then Nico. We also find him in 2020, customised, on another photograph of Pierre et Gilles.

Finally, six stage outfits highlight the complicity between Etienne Daho and Hedi Slimane, who is undoubtedly the designer most present in his wardrobe. All of them are dinner jacket jackets that are distinguished by their rich materials - embroidered with sequins, gold or silver lamé - reminiscent of the rockers' wardrobe of the 1960s and 1970s. They date from 2014 to 2019, when Slimane is at the head of Saint Laurent and then Celine, and revolutionises men's fashion. 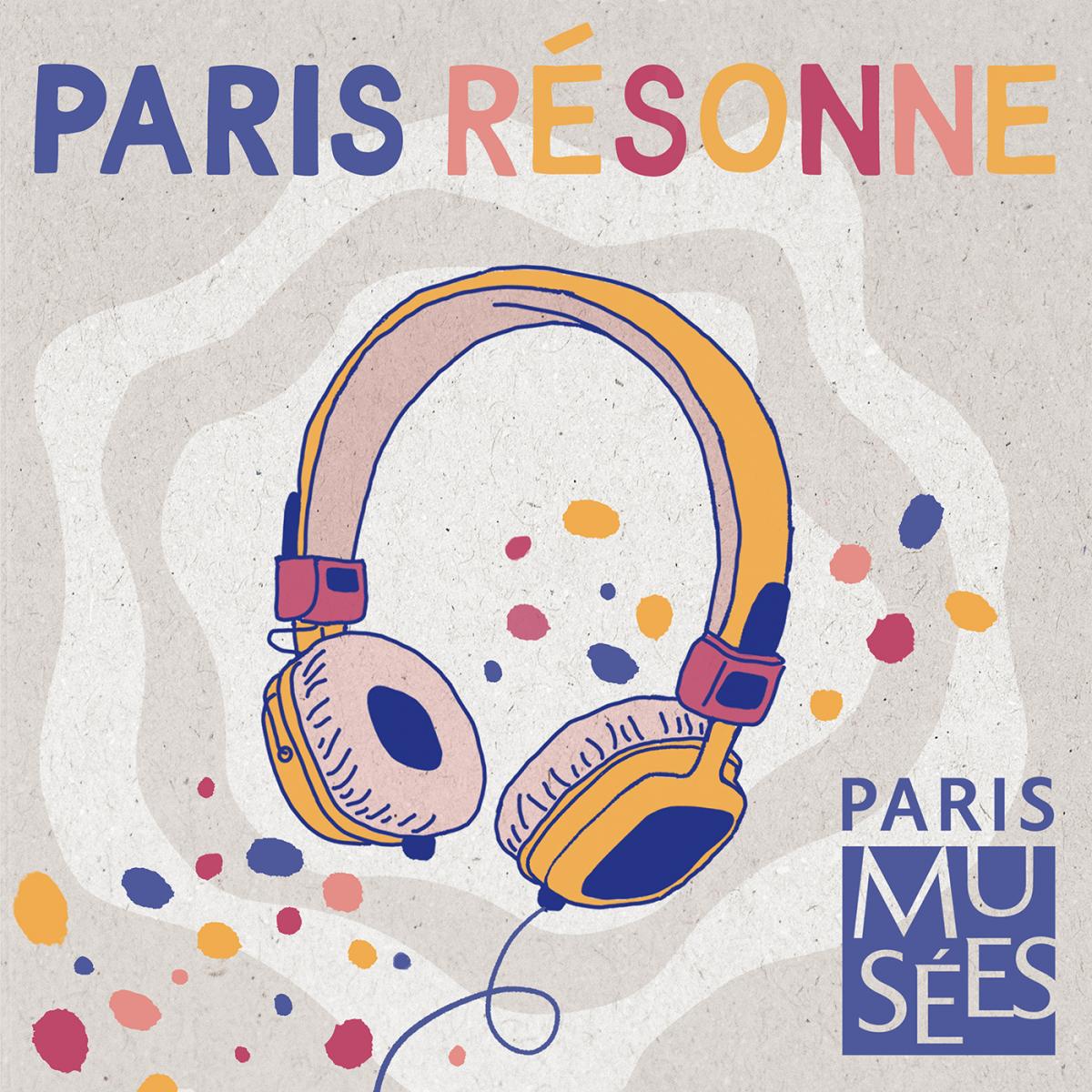 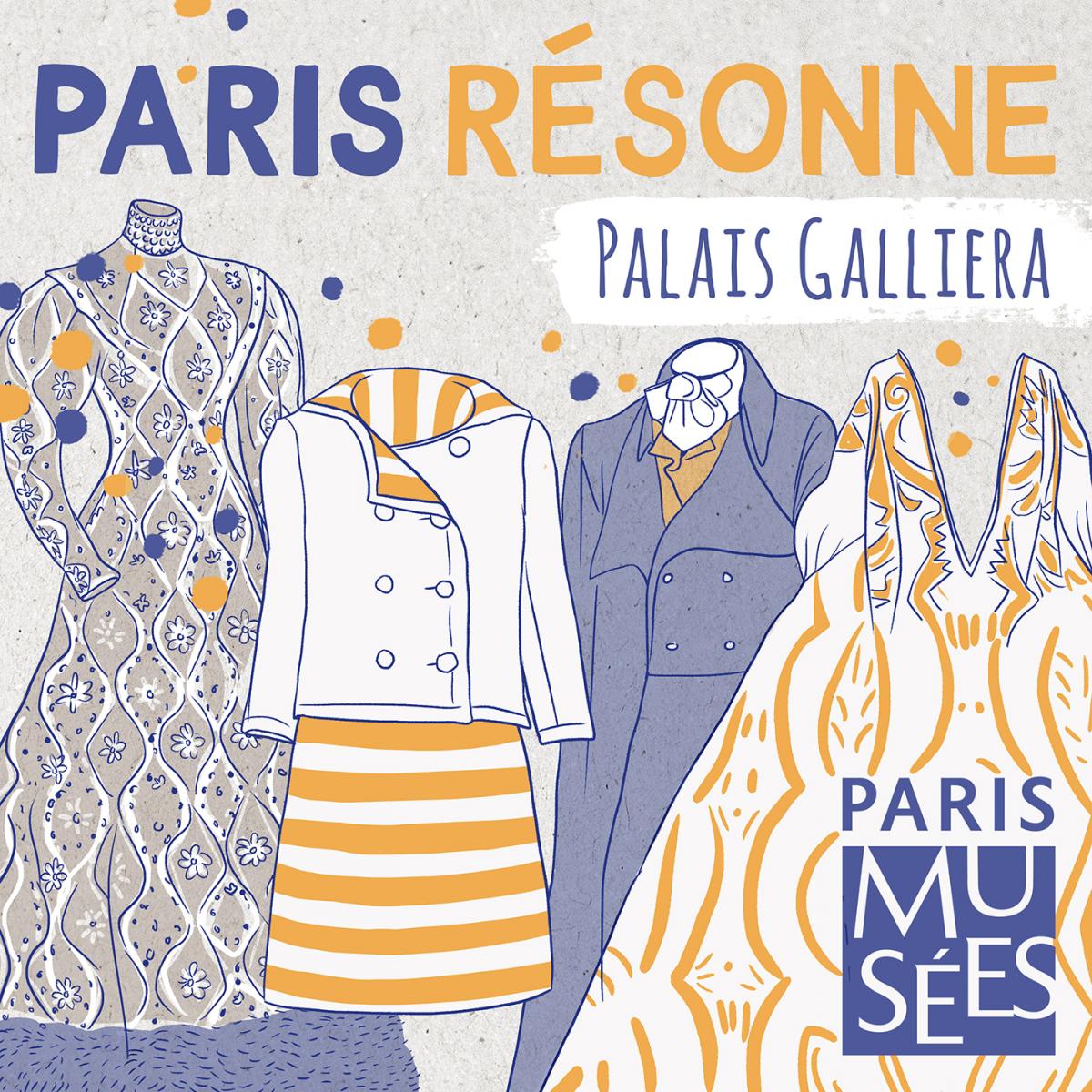 In 2020, the Palais Galliera celebrated a historic milestone with its reopening after 2 years of work, carried out with the support of CHANEL, enabling it to double its exhibition space. The museum then reopened with the retrospective "Gabrielle Chanel. Fashion Manifesto", presented since October 1st, 2020 on its two levels.

In 2021, we will have the pleasure of offering you a first tour of our permanent collections, which currently include more than 200,000 pieces from the 18th century to the present day. This tour will retrace an unprecedented history of fashion, but also the little-known history of our founding collection, through our most emblematic pieces, and will occupy, from June 2021, the new areas on the basement floor.

The programme will continue in the autumn of 2021 with the exhibition "Vogue Paris, 1920-2020", presented in the former rooms on the ground floor.

AUTOPSY OF A HISTORICAL COSTUME

From 14 to 16 December 2020, the museum welcomes the forensic doctor, archaeologist and anthropologist Philippe Charlier, surrounded by his students, for a study associating forensic techniques with the history of clothing in the historical context of the Paris Commune.

A little-known treasure in the museum's collections, the object under study is the garment worn by the provisional president Louis-Bernard Bonjean during its execution by the Commune de Paris on 24 May 1871. This three-piece black woollen suit, riddled with bullet holes, is one of the rare testimonies of this dark period in the history of Paris.

The scientific group of the diploma "Techniques of Forensic Anthropology" of the University of Paris-Saclay will meet in the reserves of the Palais Galliera to establish a forensic analysis and a ballistic study from the garment on a mannequin or examination table. In the manner of a crime scene where the garment replaces the body, the ballistic lesions will be reconstructed from the entry and exit orifices, completed by secondary toxicological analyses at the CHU Lariboisière laboratory, and by microscopic analyses at the musée du quai Branly - Jacques Chirac (where Doctor Charlier heads the Research and Teaching Department). The calibre of the weapons used, the angles of attack as well as the list of potentially affected organs will allow a 3D anatomical-clinical reconstruction.

The scientific report will be published in 2021, on the occasion of the 150th anniversary of the Commune de Paris and the commemoration of the death of President Bonjean. This project is part of the research policy that the Palais Galliera is developing in close collaboration with institutions of higher education (Parsons School, the University of Paris IV, the INP) and other national museums (in this case the Quai Branly - Jacques Chirac Museum).

Philippe Charlier is a Doctor of Medicine (forensic medicine & anatomo-pathology), Doctor of Letters (archaeo-anthropology) and Doctor of Science (bioethics). University lecturer (UVSQ) and hospital practitioner (AP-HP), HDR, he is since October 2018 the director of the Department of Research and Teaching at the musée du quai Branly - Jacques Chirac (Paris). His specialities are the use of biomedical tools for the analysis of ancient artefacts (human remains and museum objects), and the study of magico-religious rituals around illness and death. He strives to make the dead speak, most often centuries old, as shown by his various works on the remains of Richard the Lionheart, Agnès Sorel, Foulque III Nerra d'Anjou, Diane de Poitiers, the false relics of Joan of Arc, the head of Henry IV or the skull of Adolf Hitler.

In addition, he is the author of numerous works at the crossroads of medicine and anthropology, such as « Vaudou, les dieux, la nature et les homme » ("Voodoo, the gods, nature and men"), published in 2020 in the mythical collection "Terre Humaine", Plon.