This notebook, 250 copies of which were published in October 1908, is a creation with "two hands": some drawings are by Paul Iribe, others, more technical, making it possible to bring as much precision as possible to the draftsman, are by Paul Poiret. The latter mentions this notebook on pages 69 and 70 of his autobiography: En habillant l'époque, Grasset, Paris 1930. 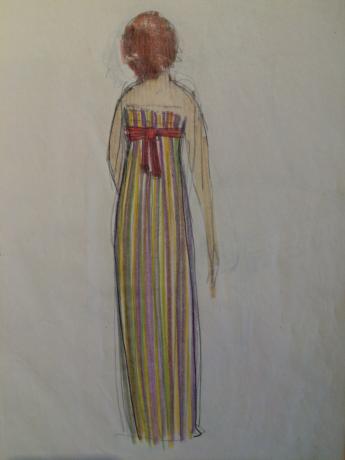