The dominant influences of the 1950s were Christian Dior and Cristóbal Balenciaga, but Pierre Balmain should not be overlooked: after founding his couture house in 1945 he made a major contribution to the shaping of the female silhouette of the following decade. Trained, like Dior, by Lucien Lelong, he would in turn help budding designers and couturiers, among them Karl Lagerfeld in 1954. 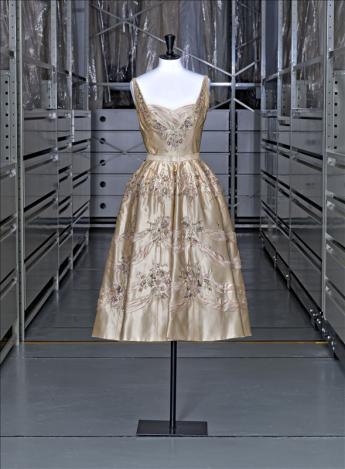